Home > Books > A Love Letter for Jessa by Teresa Slack

A Love Letter for Jessa by Teresa Slack 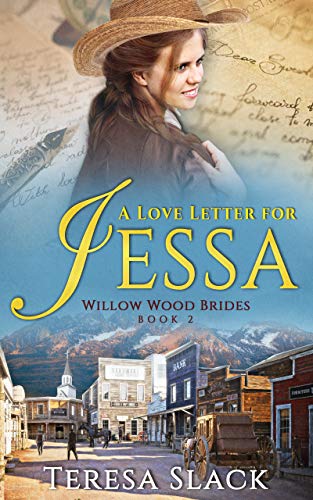 She loves a man she can never have. He's in love with the wrong woman. In a relationship built on lies, can the truth set Jessa free before she loses Rodney forever?

When Rodney’s job brings him to Willow Wood, he can’t wait to meet his pen pal face to face. Jessa is equally anxious to meet Rodney, but he doesn’t know she exists. He’s here for Ada, the woman he thinks he’s been writing to.

Jessa never meant to mislead Rodney when she agreed to write the letters. Now she risks watching him fall in love with Ada, whose lies could destroy all their lives. 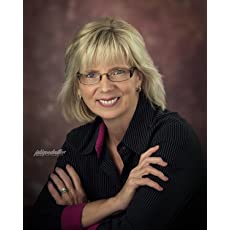 Other Books in "Willow Wood Brides" 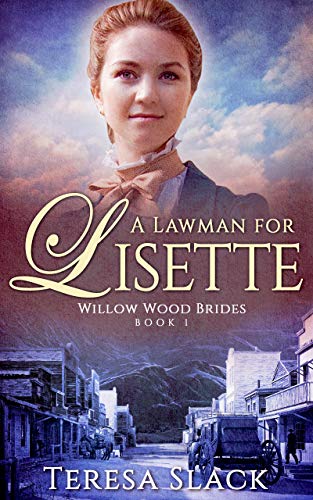 A Lawman for Lisette by Teresa Slack 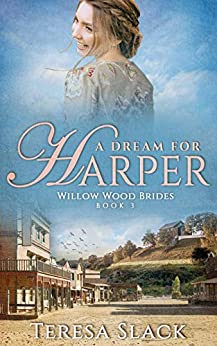 A Dream for Harper by Teresa Slack 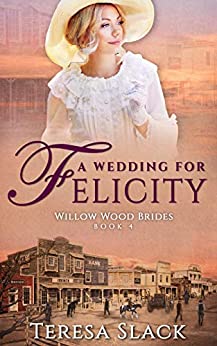 A Wedding for Felicity by Teresa Slack 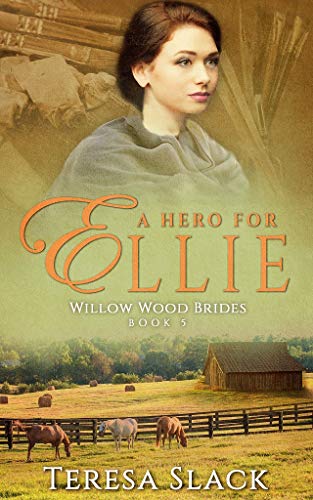 A Hero for Ellie by Teresa Slack
Preview