Home > Books > Between the Wild Branches

Between the Wild Branches

Ten years ago Lukio fled Kiryat-Yearim, where he'd been adopted by the Levite family who guarded the Ark of the Covenant. Feeling betrayed by everyone, he returned to his birthplace in Philistia to become a famous fighter. Now the champion of Ashdod, Lukio has achieved every goal with the help of his ruthless cousin. But just as he is set to claim the biggest prize of all, the daughter of the king, his past collides with his present in the form of Shoshana.

After a heartbreaking end to her secret friendship with Lukio, Shoshana thought to never see the boy with the dual-colored eyes and the troubled soul again. But when she is captured in a Philistine raid and enslaved
in Ashdod, she is surprised to find that the brutal fighter known as Demon-Eyes is Lukio himself.

With explosive secrets and unbreakable vows standing between them, finding a way to freedom for both may cost them everything. 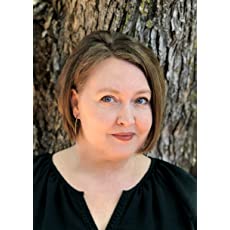 Connilyn Cossette is a Christy Award and Carol Award winning author whose books have been found on both ECPA and CBA bestseller lists. When she is not engulfed in the happy chaos of homeschooling two teenagers, devouring books whole, or avoiding housework, she can be found digging into the rich ancient world of the Bible to discover gems of grace that point to Jesus and weaving them into an immersive fiction experience. Although she and her husband have lived all over the country in their twenty-plus years of marriage, they currently call a little town south of Dallas, Texas their home.

Other Books in "The Covenant House" 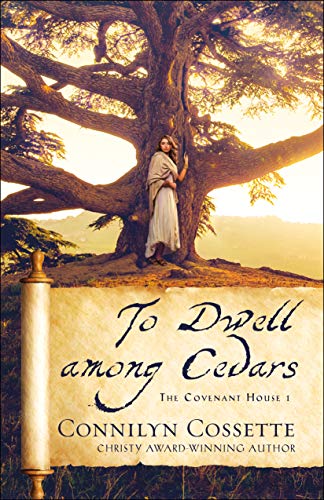 To Dwell Among Cedars
Preview