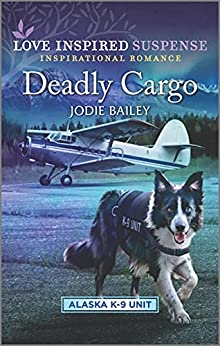 if an officer and his K-9 don’t uncover them.

Following an anonymous tip, K-9 Trooper Will Stryker’s drug-trafficking investigation has a new suspect—Jasmine Jefferson, an Alaskan bush pilot he’s convinced is hiding something. But when someone tries to kill them, Jasmine confesses she’s in witness protection. Now Will and his K-9 partner, Scout, must work with Jasmine to figure out if the attacks are related to his case…or if someone’s out for revenge.a 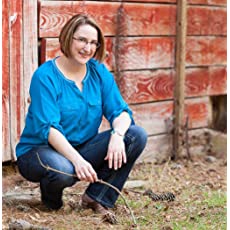 Jodie Bailey is the CBA Best-selling author of novels about freedom and the heroes who fight for it. Her second novel, Crossfire, was a RT Reviewers' Choice Award winner and her contemporary romance Quilted by Christmas received the Selah Award and spent two months on the CBA Bestseller List. Jodie is also a public speaker and teacher who packs her novels with the knowledge she's gained as an Army wife.

Jodie Bailey grew up in Eastern North Carolina, where she developed a love for golden sand and the Atlantic Ocean. She started writing stories as soon as she learned how to put sentences together, and spent her childhood and teen years making her best friends' dreams come true on paper.

In college, she met the love of her life--a soldier who rides a Harley and jumps out of airplanes for fun. This prompted a whole lot of moving from place to place, and she had no idea how much those moves would work their way into her stories. For ten years, she pursued her second love, teaching. Now a full-time writer, she still teaches part-time because the kids keep her young and, every once in awhile, she needs some time away from the imaginary characters.

Jodie currently lives in North Carolina with her husband, her daughter, and two dogs who think they rule the world.

Other Books in "Alaskan K-9 Unit" 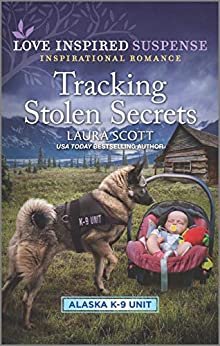 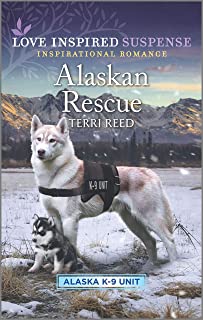 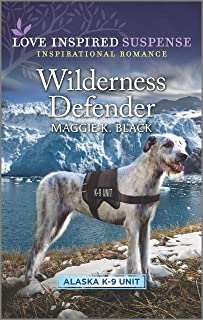 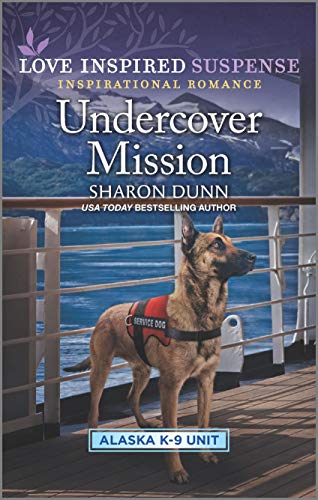