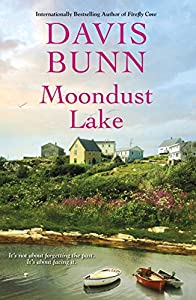 A top executive in the family business, Buddy Helms lives and works under the thumb of his powerful father. He’s proved himself time and again to the manipulative patriarch—even saving the company from financial ruin. Yet for six years Buddy’s waited to hear that he’s worthy of his father’s love and respect. Now, after another cold dismissal, Buddy’s slamming the door on everything he’s strived for. Luckily his church counselor recommends just the thing for his disillusionment, frustration, and rage: the solitude of Moondust Lake, a retreat just outside Miramar Bay.

Kimberly Sturgiss is a professional psychotherapist whose tragic past has granted her a rare ability to gently release her patients from their self-made prisons. She’s well acquainted with the Helms family and the dark burdens that come with them. But the most intriguing challenge of all is Buddy. He and Kimberly share more than she’s prepared to admit—the same emotional cage, the guarded heart, and the broken trusts that come with being alive. Maybe it’s finally time that Kimberly finds herself, too—by reaching out to the man who’s reaching out to her. 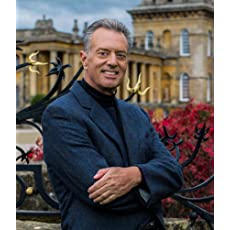 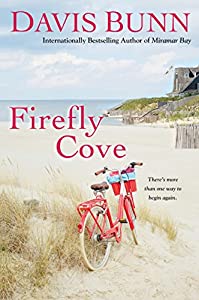 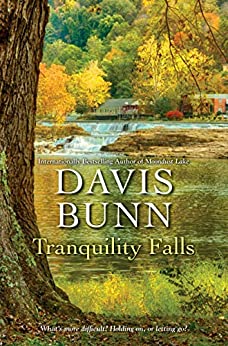 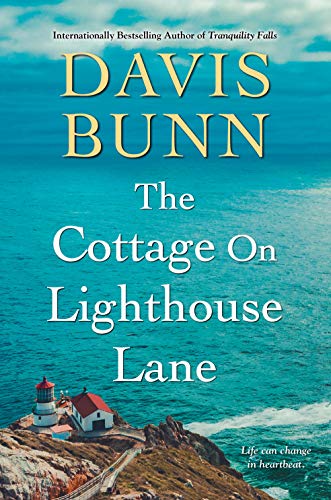 The Cottage on Lighthouse Lane
Preview