Secrets of Shame: The Colsons 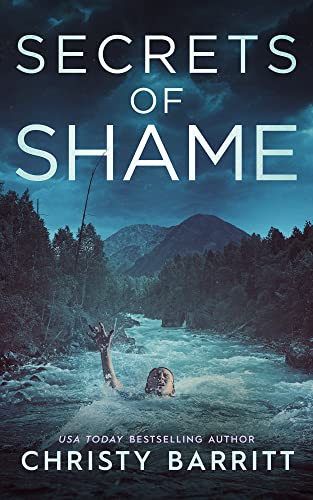 Attorney Isaac Colson only wants to put his past in Fog Log behind him and return to his life in Memphis. He thought the trauma involving the infamous The Good Samaritan Killer was behind him—until an ominous letter beckons him back home.

Isaac Colson is the only man Rebecca Moreno has ever loved. But when his father went to prison for killing her aunt, she was forbidden from seeing Isaac again. Now he’s back in town and old feelings have stirred.

Rebecca has a secret she’s never told anyone, even though it’s caused her years of agony. But now everything is being stirred up again, and painful memories have surfaced. The GSK already turned her life upside once—is he trying to do it again? 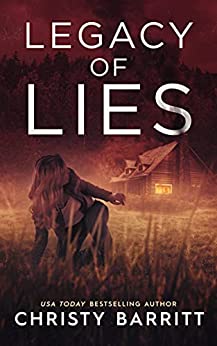