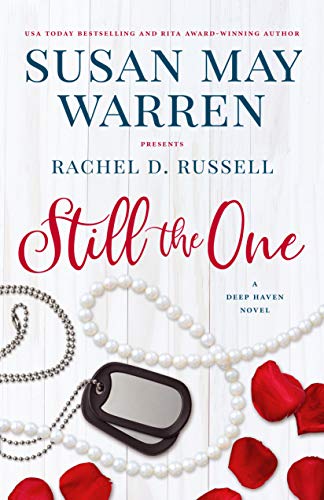 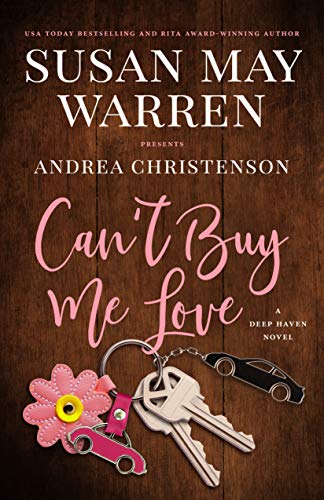 She’s not looking for love…

Housekeeper-slash-entrepreneur Ella Bradley prides herself on being ready for anything. After all, with a father who died—and lied to her—and a stepmom and stepsister who despise her, she has no one else to depend on. But on the biggest night of her life, she’s unprepared to be trapped in an elevator with the man of her dreams.

He doesn’t mean to lie…

Wealthy prince-to-a-fortune Adrian Vassos wants nothing more than to shed his reputation as a party boy and prove that he is a savvy businessman. Even, a gentleman. But when he’s trapped with a woman who knows his reputation but not his face, he gives into the temptation to be someone else—and lies.

A disastrous beginning leads to a fresh start…

When serendipity brings them together again—this time to work off community service—can their combined sentences spark a new ending? Maybe…if Adrian’s lies don’t find him out. Again.

The magic of Deep Haven enchants in this modern-day Cinderella story. 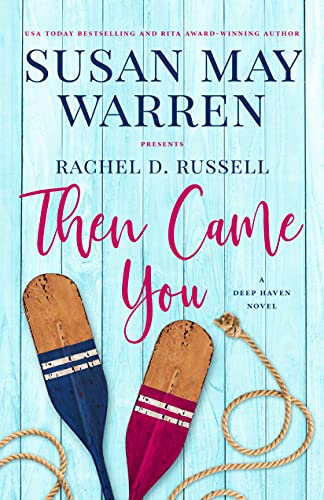 He’s in Deep Haven to relax.

Detective Daniel “Boone” Buckam is more than burned out. After fourteen stellar years on the job, one bad judgment call—and, fine, a whole lot of cynicism—has forced him into a mandatory vacation. If he can get his head on straight, there’s a job as Police Chief waiting for him back in his Minneapolis suburb.

But then he meets Vivien.

Actress Vivien Calhoun isn’t really a drama queen. Sure, she gets swept up in the emotions of life—but please, she’s an actress. Or, um, was until a stalker made her flee the bright lights of Broadway. Now, she’s passionate about directing her local theater production. But when she accidently ropes an uptight police detective on vacation into her cast, she can’t help but wonder if he might be the leading man she’s always longed for.

Of course, she’s in trouble.

Boone can’t help but like Vivien. He might even have a type—vivacious and bubbly, with a penchant for attracting danger. He can smell trouble even if she can’t, and is pretty sure her stalker has hunted her all the way to Deep Haven. He’ll have to stay by her side—even if it means being in her silly play—to keep her safe. But Vivien is more than he expected as she helps him discover a part of him he’s locked away…the part that said he could never love again.

So much for relaxing.

It’s summertime in Deep Haven, and the fun is heating up in this laugh-out-loud, charming story.